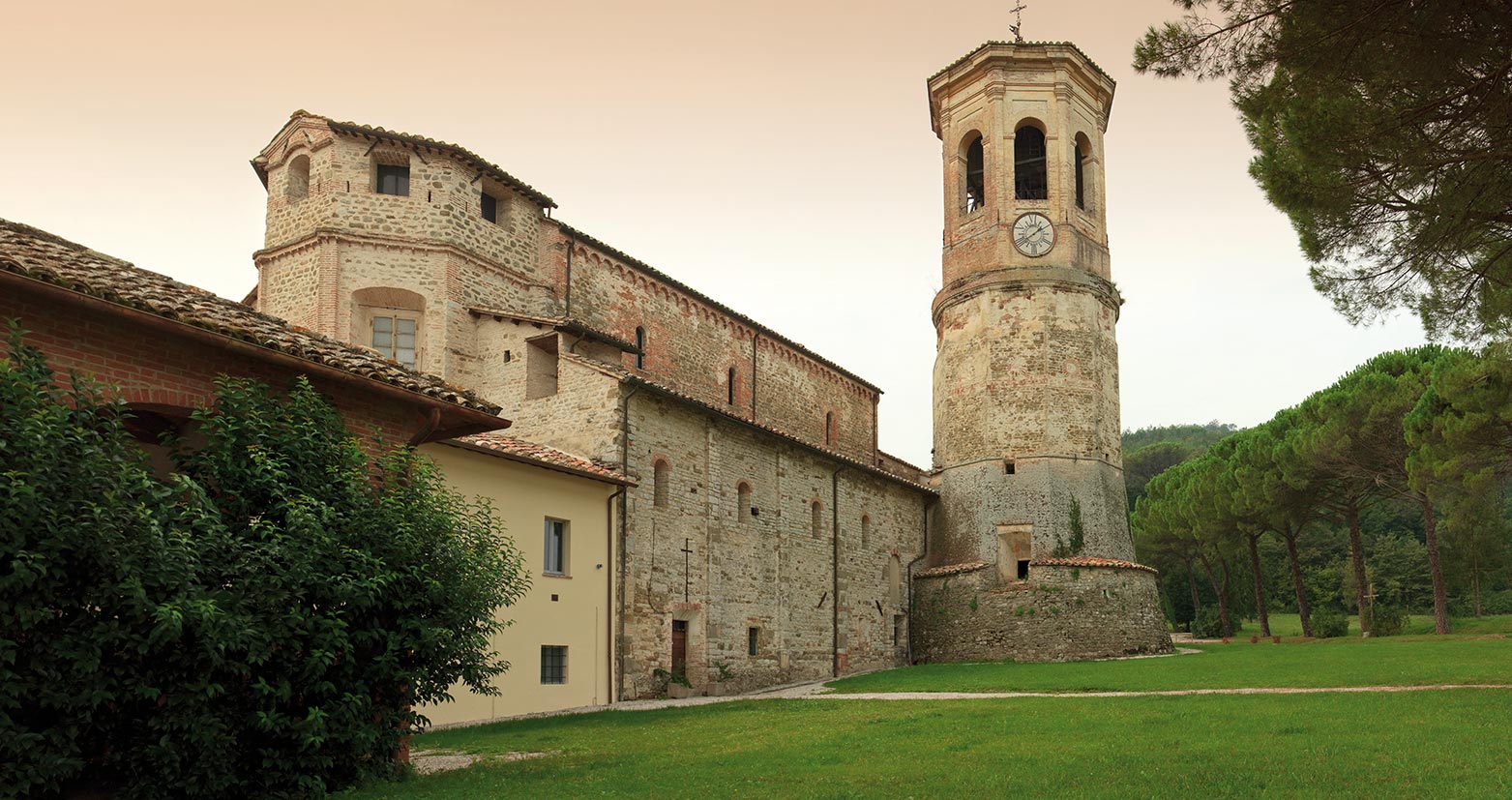 ST. MARY OF THE
REGGIA COLLEGIATE

This church is named for and dedicated to the “Blessed Virgin Mary of Reggia” because it stands near a stream called Torrente Reggia.

The original building dates back to the late 16th century and has an octagonal shape externally and a circular shape internally. An “Ascension” painted by Pomarancio in 1578 hangs above the organ. 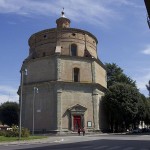 THE ABBEY OF
MONTE CORONA

According to legend, the Abbey of St. Salvatore of Monte Acuto, or Monte Corona, was founded by St. Romuald in 1008 CE and consecrated in late 1100 CE. 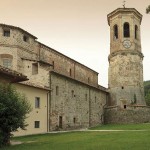