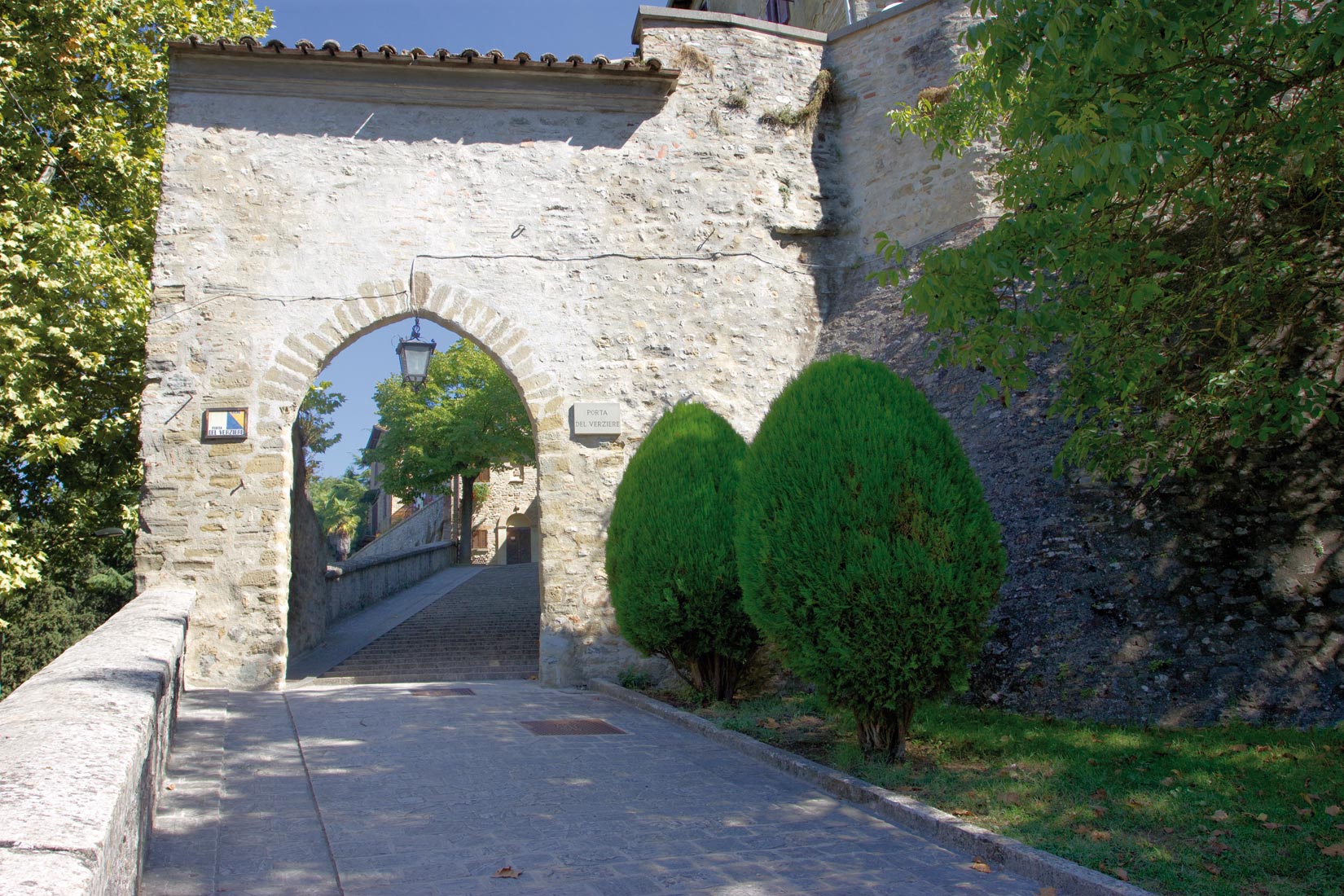 The 14th-century Church of St. Francis contains valuable frescos dating from the 14tth to the 16th century and a 16th-century wooden choir with inlay decorations.

The collection of art and artisan works in the Civic Picture Gallery recount the history of Montone. Of particular interest is a banner depicting the “Madonna of Mercy” by Bartolomeo Caporali and a wooden, 13th-century sculpture depicting a “Deposition” from the Church of St. Gregory in Montone.

The ethnological museum is housed in the splendid rooms of the former Convent of St. Francis and displays more than 600 artefacts illustrating the creativity and vitality of the African continent. The items show the origins of and relationships between various East African tribes and are presented in a unique communicative way.