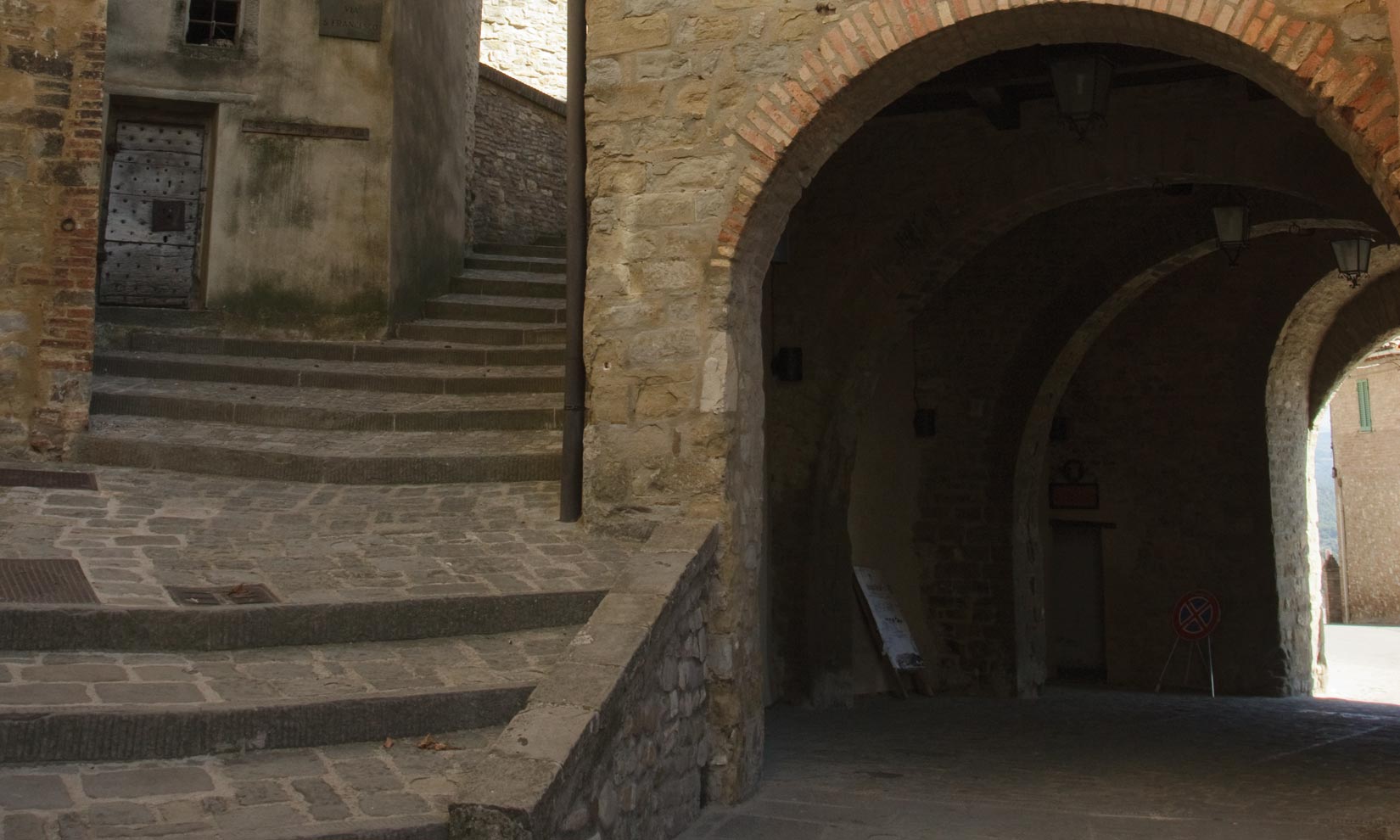 FEAST OF THE DONATION
OF THE SACRED THORN

This festival is the pride and joy of Montone. Thanks to the stage management of Terry Gilliam, an honorary citizen, this small village annually hosts international directors and actors. The event is organised by the non-profit Umbria Film Festival Association and the Town of Montone. The aim of the association is to promote the art of filmmaking through educational and informational based activities. Every edition has a particular theme that unites the short and full length films.