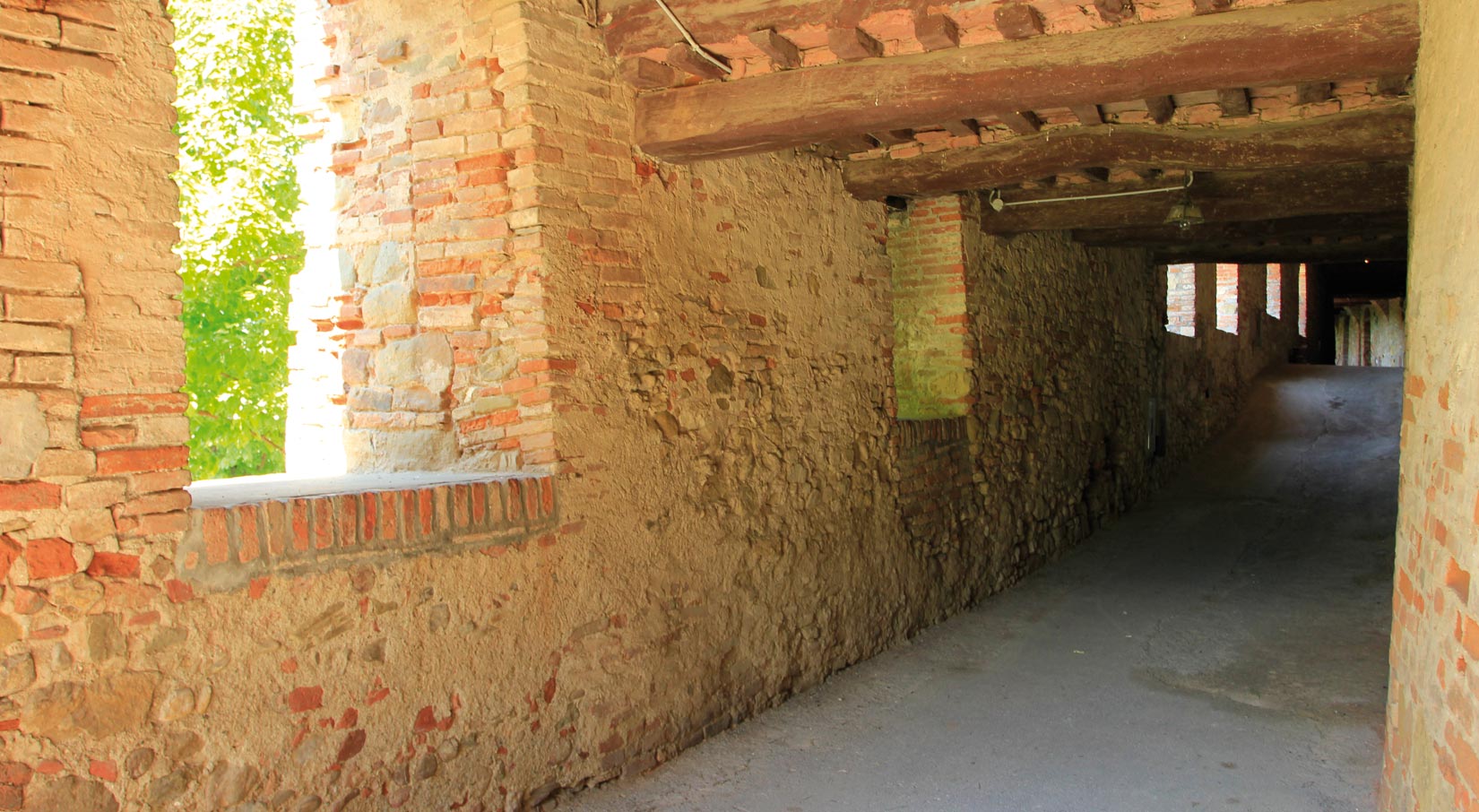 When you enter the Church of St. Francis you feel as if you are in a museum because of the richness and variety of works of art conserved there. The church was part of a Franciscan convent built between the late 1400s and early 1500s.

It has nine altars, seven of which are almost identical, that contain works of great historical and artistic value. The paintings in the transept on the left are attributed to Raffaellino del Colle, while in the altar on the right dedicated to Mary Magdalene, there is a “Deposition” painted by Pomarancio in 1570.

The church also houses a recently found terracotta figure depicting a “Madonna and Child” that has been attributed to Donatello.